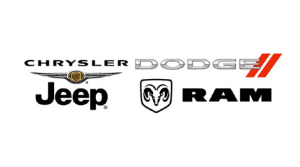 Vehicles in the Chrysler Group LLC are often referred to as MOPAR.  MOPAR is made up from the letters of MOtors and PARts. Have you lost the keys to your Chrysler Group vehicle? The modern brands in the Chrysler Group are Chrysler, Dodge, Jeep, RAM and Fiat. Other recent cars that are no longer in production but still may be on the streets are Plymouth, Eagle, SRT, and AMC American Motors.  We can make you brand new keys and get you back on the road for a fair price. Did you know we cut and program transponder chip keys? We specialize in it! Give us a call if you have lost your last key or simply need a spare. Don’t feel forced to pay expensive dealership prices, give us a call for a quote!

The first thing you should do when you recover your stolen vehicle is to have it re-keyed. Re-keying means that we take out the locks and reconfigure them so that the current keys no longer work. That way if the thief comes back their key won’t work!  Also, if your car is equipped with computer chip keys we will erase the missing keys and program in fresh ones. We can also turn off missing or stolen remotes too!

Chrysler Group has a very long and rich history.  There are many classics being sold or restored today. If you need keys copied or made to your classic car, give us a call. 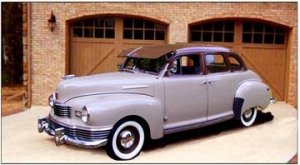 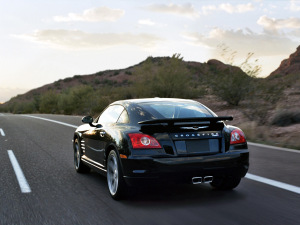 There are a few vehicles that are a bit different than the rest of the group.

There are a few vehicles in the line up with Chrysler Group branding that are from other manufacturers.  For instance: 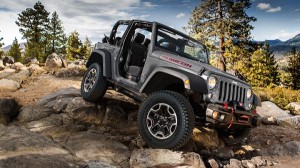 Chrysler Group vehicles have an added security layer that most other vehicles don’t have. Each vehicle has a security code usually referred to as PIN number, SKIM number or SKREEM number. Think of this number as a password. We will need to have access to this number to gain access to your car’s computer to insert new key data. Our machine can pull most of these numbers but there are some vehicles that it cannot. Be aware that if we have to purchase your car’s PIN number from the manufacturer there is an added fee. (Most dealers will give the owner their PIN number for a small fee or free)

Vehicles that our machine(s) cannot pull without added cost or labor are: