We provide services for multiple customers in various industries and segments 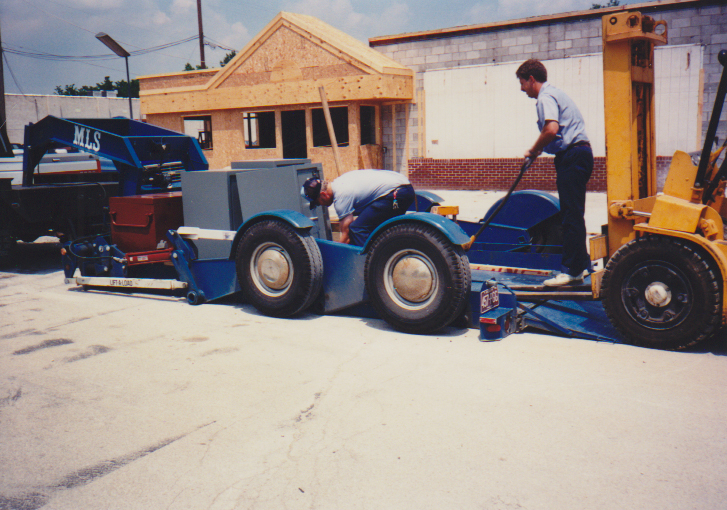 Our technicians are equipped with the latest modern technology and are available 24/7 at your request.

[products columns=”4″ orderby=”date” order=”DESC” ids=”314, 307, 300, 293″]
One of the best ways to put burglary related crimes into perspective is to look at the numbers.  These numbers aren't mean to scare you.  Instead, look at these stats as a  tool to better see your neighborhood. Don't live under a false idea that your neighborhood or business is "Safe".

About 358 per month About 82 per week About 11 per day
National Statistics are also available  for customers outside of Kansas City. According to FBI statistics available online, home burglaries happen every 13-15 seconds in the United States.

Where Burglars Enter From

What Burglars Steal Most Often

Getting serious about home security generally happens after a burglary or home-invasion happens close to the home.  Why are most homeowners reactive instead of proactive? The flaw lies that most people are only aware of what happens on their own street during the times they are physically at the house.  Also many homeowners work full-time jobs, that's 40 hours (generally daytime hours) of  time unaccounted for. CrimeReports.com is a great FREE online tool to help you keep track of the crime in your area.  Enter your address or zip code into the search bar to see localized crime reports in the locations they happened in.  Some other great features include email alerts when crimes happen in your neighborhood or other specified area, convicted sex offender locations, and you can even submit an anonymous tip about a crime.  Many local law enforcement agencies use CrimeReports.com on a regular basis and the reports you see there are released from them directly. If you are in the Kansas City area and would like a tailored, on-site security assessment of your home or business give us a call today! Did you know... Sources: