Have you lost your last Porsche key or Simply need a spare made? We have limited coverage on some of these vehicles!

Chances are you’ve called around and I bet everyone and their brother has told you that Porsche is dealer only.  Well the vehicles listed below are ones that we can do for you. 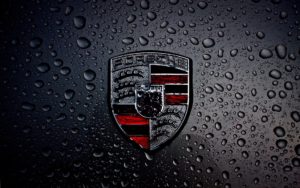 All Keys LOST – When you’ve lost your last key, its a bit more tricky to get more keys.  More tricky doesn’t mean impossible it just means its more complicated.

Kansas City area Customers – Tow your vehicle to our shop and we’re handle everything from there.

Non-Local Customers – We need some parts removed from the vehicle and mailed to our shop in Kansas City.   We recommend hiring a professional such as a body shop or a trusted mechanic to do this for you.  For more information on this and which parts we will need, contact us by phone during regular business hours and ask for Justin.