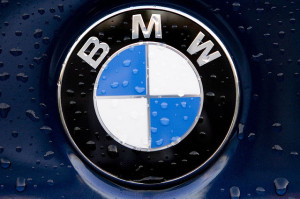 Bavarian Motor Works better known as BMW has quite the reputation for having keys that only the dealer can provide. A good 99.9% of customers think this and about 90% of locksmiths agree with the dealer only myth.  The remaining 10% of locksmiths are high-tech automotive locksmith specialists. We’re here to set the record straight. We cut and program keys to many BMW vehicles.  BMW doesn’t even cut their own laser cut keys, they order them from BMW corporate.  We specialize in cutting these types of keys! 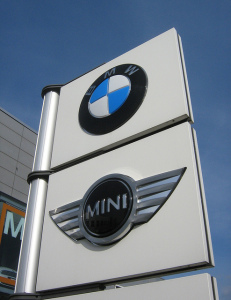 BMW keys might be spooky to most companies (read this for reasons why) but we can handle most BMW key copies and key programming between 1995 – 2005 and some 2006.  These vehicles were equipped with BMW’s EWS (it’s German for Immobilizer system or drive-away protection) system.  We can program keys into most EWS equipped vehicle.  We cannot currently program keys into the newer vehicles equipped with the Car Access System better known as ‘CAS’ as of yet.  This will be coming soon!

Kansas City Area Customers Only!!
BMW Programming for EWS equipped vehicles is only for our local Kansas City area customers. We do perform programming services for qualified locksmiths if they wish to send us the EWS through the mail. 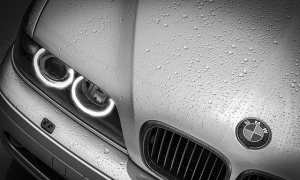 Our keys are competitively priced with the dealer for key copies.  For lost key situations the dealer may be cheaper. This is because they do not have to manually fit keys to your car, cut your laser cut keys from scratch, or even program them.  They will have you go to the parts counter with your ID and title, then they will charge you a fee and order your key from BMW corporate’s warehouse and it will arrive at the dealership magically working the vehicle.  Check out our latest article on how this is done. 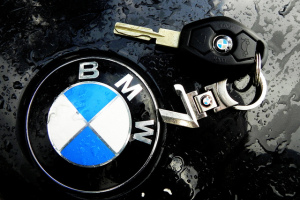 Here is the situation where we are DEFINITELY cheaper than the dealer. If you have used all 10 of the pre-programmed keys, the dealer will charge you for a new EWS (usually with the cost of the 10 keys – 1 per available slot in the EWS) and a programming fee to synch the EWS to the DME.   We on the other hand will overwrite one of the older key slots and provide you with new keys using your original EWS. In English that means we use your original computer and we are WAY cheaper! 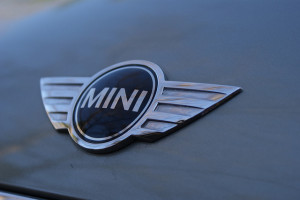 Another situation is if you have a vehicle on a salvage title. The dealers wont want to help you.  We suspect this is because BMW corporate may (I cannot confirm this) throw the spare keys written into your EWS when it was made into the garbage to create more room in the warehouse.  It makes sense , if the vehicle is totalled why keep the keys for all eternity.   Again, we don’t rely on pre-made keys and BMW corporate, we make them ourselves and program them ourselves.  The coolest part about choosing us over the dealer is having your keys that day.  No two trips to the dealer and a few days wait time while you are without your BMW.

Give us a call!